Model Institute of Engineering and Technology was established in 1996 after approval of the AICTE was received, making it the first engineering college in the private sector in J&K. However, the first batch of students was admitted in 1999 subsequent to the formulation of policies of the J&K Government governing higher technical education. Since, then MIET has graduated 12 batches of engineering students and made significant progress while adhering to its founding ideals. MIET is the flagship institution of the MIER Group (Model Institute of Education and Research) which has a glorious legacy of over 80 years, being established in pre-independence 1936. 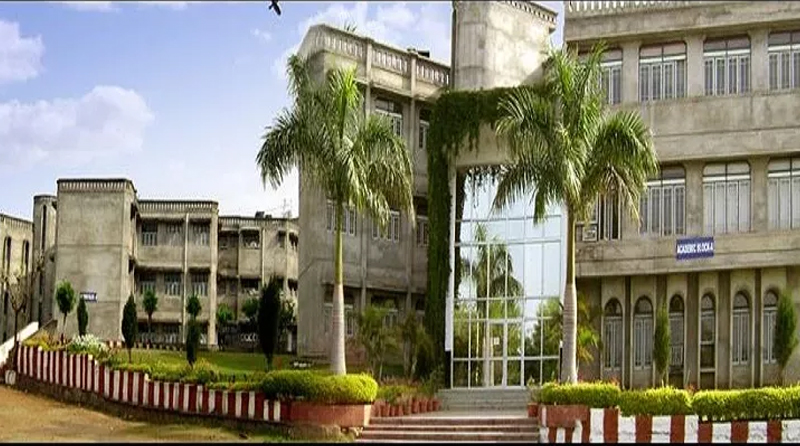 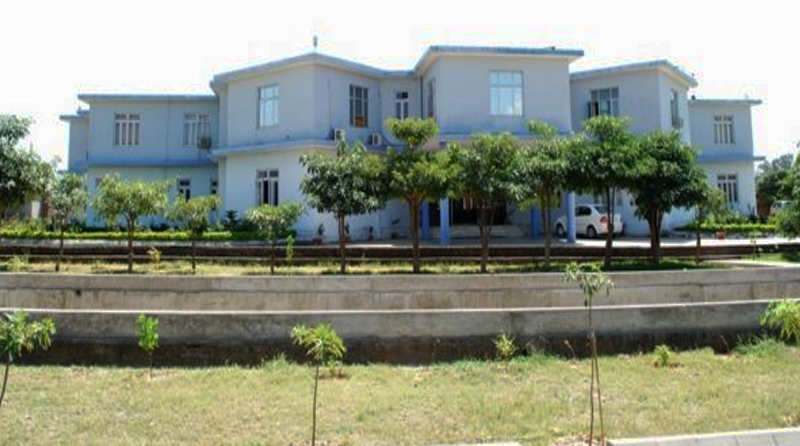 Institute of Management Sciences, popularly known as IMS, is a pioneer private Institute established in the year 1997. The Institute is affiliated to the University of Jammu. The Mission of the Institute is to produce Managers with global perspective.